Mark your calendars for a full year of inspiring and thought-provoking reading with your sisters! Pi Phi Pages is an interactive, online book club which encourages members to read a selected book each month, engage in discussion questions and connect with other Pi Phis. Members can join the Pi Phi Pages Facebook group to start the conversation or attend the monthly discussions using the Zoom links below.

Whether you buy from your local bookstore, read on an eReader, check out from the library or listen to the audio version, we hope you join us to discuss the following books for Pi Phi Pages in 2023. 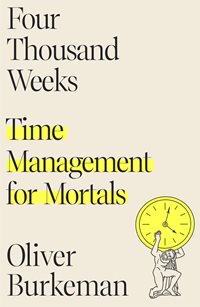 In this abstract guide to time-management, Oliver Burkeman explores the concepts of productivity and self-optimization from a different point of view. Rather than an unrealistic contemporary approach, Burkeman taps into ancient knowledge and philosophy to change the way we think about time.

Join the discussion on January 19 at 7 p.m. CST 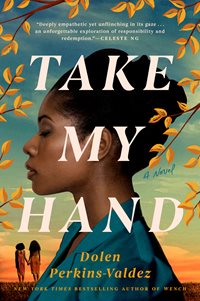 Take My Hand by Dolen Perkins-Valdez

Civil Townsend joins an Alabama family planning clinic fresh out of nursing school with dreams of making a difference in her African American community. However, she is thrust into the lives of two poverty-stricken Black girls who become the spotlight of a national court case as the clinic’s mistreatment is exposed.

Join the discussion on February 16 at 7 p.m. CST 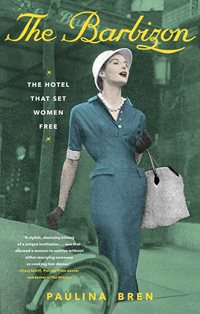 The Barbizon: The Hotel That Set Women Free by Paulina Bren

As young women in the 20th century began to crave independence, the Barbizon Hotel offered a safe space to chase their dreams and become something more. In this multilayered history of New York City during the Roaring Twenties, Paulina Bren tells the extraordinary story of the Barbizon Hotel and the women who were set free from their societal expectations within its walls. 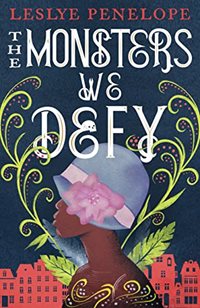 The Monsters We Defy by Leslye Penelope

When Clara Johnson is tasked with a daring heist from the spirit world, she pulls together an unlikely crew to help her complete the mission. However, each obstacle proves more difficult than the last, and as a mystery unfolds before them, the stakes become higher than Clara thought.

In this exhilarating novel, Gabrielle Zevin tells the story of two estranged best friends who reconnect later in life as creative partners and develop a blockbuster video game. However, as they navigate their fame and success, they are faced with betrayal and failure and must remember the true meaning of their friendship. 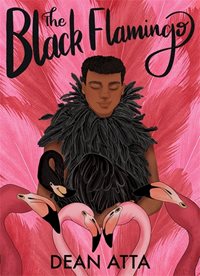 The Black Flamingo by Dean Atta

A boy comes to terms with his identity as a mixed-race gay teen and later discovers his passion as drag artist, The Black Flamingo. In this bold and inspiring story about identity and acceptance, Dean Atta shows the power in embracing who we really are. 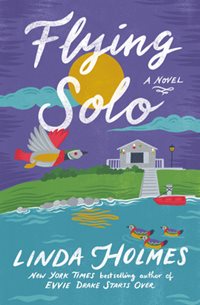 After her cancelled wedding and fast approaching 40th birthday, Laurie Sassalyn returns to her hometown in Maine to handle the estate of her great-aunt. Here, she discovers an intriguing family secret, and in her efforts to uncover the truth, Laurie finds herself on her own journey of self-love and acceptance. 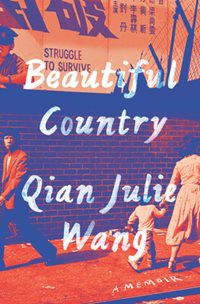 When seven-year-old Qian moves from China to New York City in 1994, she is brimming with curiosity and hope. But as an “illegal” family, and Qian an undocumented child, her parents are overcome with the stress of poverty. In this moving memoir, Qian explores her transformative childhood and the importance of finding joy. 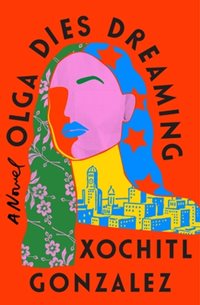 In her debut novel, Xochitl Gonzalez explores political corruption, identity and family conflict through the lens of 40-year-old Olga Isabel Acevedo living in gentrified South Brooklyn during the most devasting hurricane in Puerto Rico’s history.

Join the discussion on September 21 at 7 p.m. CST 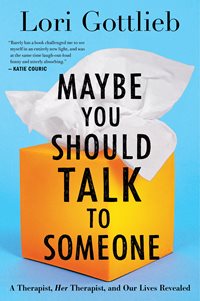 Maybe You Should Talk to Someone: A Therapist, HER Therapist, and Our Lives Revealed by Lori Gottlieb

When psychotherapist Lori Gottlieb’s world comes crashing down, she is desperate for answers. As now both clinician and patient, Gottlieb invites us on her own journey in therapy and explores the deeply personal question we all ask ourselves: what does it mean to be human?

Join the discussion on October 19 at 7 p.m. CST 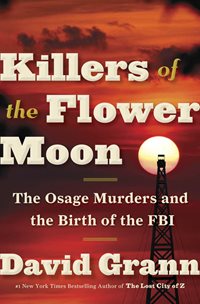 Killers of the Flower Moon: The Osage Murders and the Birth of the FBI by David Grann

In this true-crime mystery, David Grann examines the gruesome murders of Native Americans in Osage County, Oklahoma. When the newly created FBI haphazardly investigates the case, young director J. Edgar Hoover sends a former Texas Ranger to take the lead. Together, they expose the sinister truth behind the murders.

Join the discussion on November 16 at 7 p.m. CST 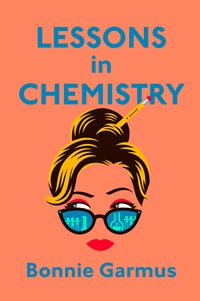 Lessons in Chemistry by Bonnie Garmus

This bold and inspiring novel follows Elizabeth Zott, a brilliant chemist facing the harsh realities of sexism in 1960s America. However, when her career takes a detour, Elizabeth finds herself the unlikely star of a popular cooking show. As her following grows, she not only teaches women to cook, but empowers them to change the status quo.

Join the discussion on December 21 at 7 p.m. CST

On the first Thursday of every month, join Pi Phi Pages for Reading Between the Wines and Silver Blue, a digital book discussion and happy hour. There is no required reading for this meeting—just bring yourself, your favorite beverage and any books you’d like to discuss. Or join to spend time with your sisters and gather reading recommendations! Learn more here.